I'm creating a new stupid awesome game called The Bird's Eye!!!
The game is intended to be used as an example for a series of video tutorials about game programming for beginners.

The Bird's Eye was written in the Processing language, although we may port it over to Unity for greater compatibility. 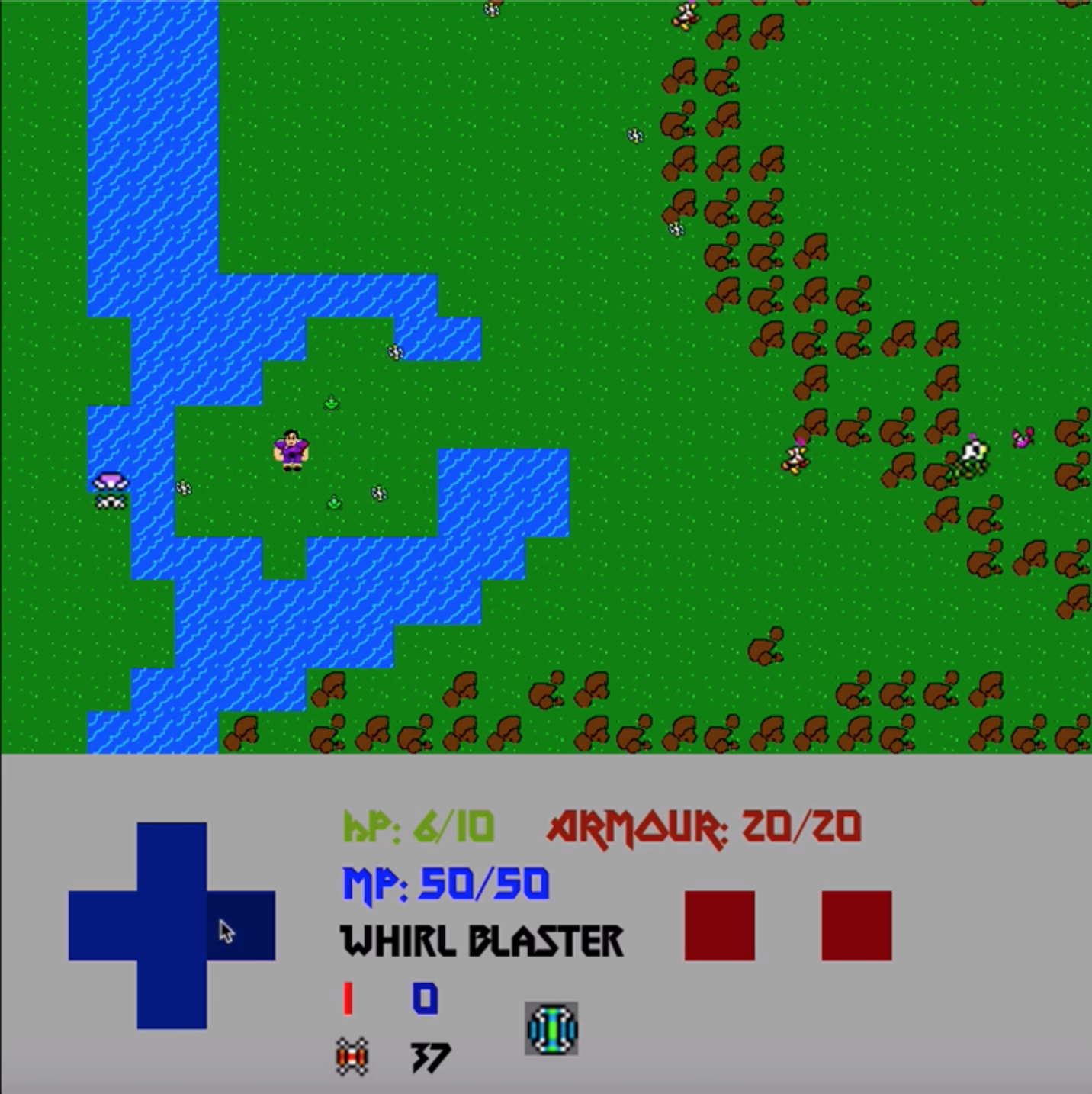 We have a modest goal of $5000 to complete and distribute the game, along with making the tutorials.

However, if we can go beyond this goal, we will make the game 2D/3D, because that would be exceptionally radi-cool

As of now, the design for the game is to be a super cheesy retro 2D bird's eye view action RPG.

We would like to collaboratively design some of the levels and bosses with our Patreon patrons, so donate to become a part of the team!

All the sounds are taken from FreeSound.org Creative Commons licensed sounds, with credit given to the producers, and an original soundtrack composed by yours truly : D
Most of the sprites in the game were generated using the Sprite Generator app for Android, which is really cool so you should check it out.

The game is intended to be released on PC, Mac, and Android (I originally started development on a my phone while I was on a 6 hour bus ride)

Anyways, watch the demo and donate! If we hit our goal, we will release the game for $5, and gift a copy to all our Patrons who donated $5 or more.

GIF
The Bird's Eye
Play as a cybernetically enhanced soldier in a top-down action RPG set in a techno-futuristic fantasy world.
TheBirdsEyeGame
Adventure